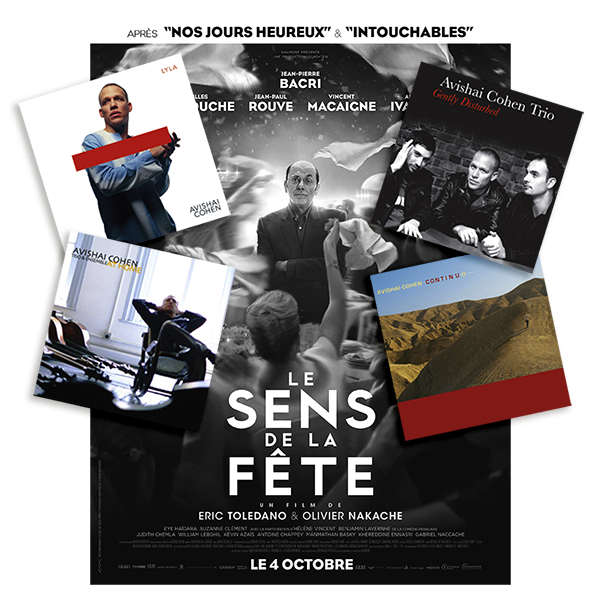 Saxophonist’s 7th CD as a Leader.

Mission Statement features Greene’s working band of Xavier Davis (keyboards), Reuben Rogers (bass) and Eric Harland (drums) – a stellar quartet who have performed together since 2002, and who first recorded with Greene on his 2006 Criss Cross release, True Life Stories.

Mission Statement musically conveys a sense of who Jimmy Greene is as a man and as an artist. “It deals with the most precious things in my
life: love, faith, family, relationships, childhood and dreams” explains Greene in his liner notes. “Although much is happening musically in many of these tunes, in them, the melodies, themes and improvisational flow seem to express, in a simple way, the joys, the struggles, curiosities and discoveries personal to my life so far.”

As a leader, he has consistently earned critical acclaim for his live shows and six previous recordings. He was honored in the June 1999 issue of Down Beat magazine, which, looking toward the future of jazz into the 21st century, recognized Greene as one of “25 Young Rising Stars in Jazz.”